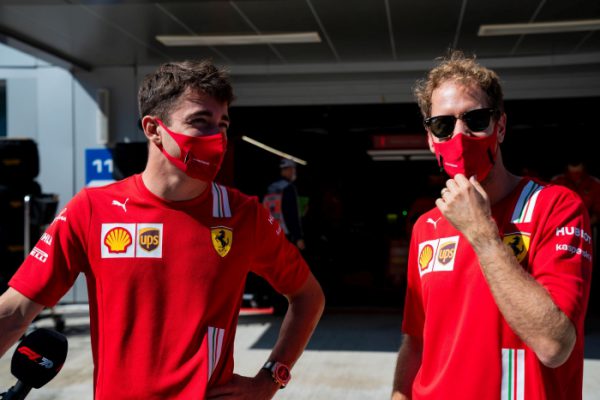 The quadruple world champion, now 35, made his debut in 2007 as a teenager. He admits to Der Spiegel that “my purpose in life for 16 years” was F1.

“Now I secretly expect myself to be able to cope without Formula 1,” he said. “As if I was doing rehab.”

Vettel cites the example of Stefan Raab, a well-known German television personality who suddenly and completely quit in 2015.

“He was so omnipresent in the German television landscape, announced that he was going to stop – and then was practically silent from one day to the next,” said the Aston Martin driver.

“You’d have to ask him whether he’s happy or not, but first of all I think it’s admirable. He showed that he didn’t become dependent on it, which is a particularly great danger in sport.”

Vettel says he is actually already well practiced at separating his private life at home from his career.

“I have no pictures of myself on the wall at home, no trophies on display,” he revealed. “I have a lot of other interests that I’m looking forward to.

“And being at home with three children will never be boring,” Vettel smiled.

However, he admits that while he would “like to” completely rule out a Michael Schumacher-like return to F1, “I can’t do that”.

“I have no idea how I’ll be feeling in a year or two. But I do wish that in two years I will still be saying ‘No thanks, I don’t need that anymore’.”