Feb.13 (GMM) There is good news for German fans ahead of the forthcoming 2019 season.

“I was the most frustrated television viewer imaginable,” said the Frenchman, declaring that he watched “more advertising” than he thought was possible.

“If I was a German formula one fan, I’m sorry, I would be very frustrated with formula one,” added Todt.

Todt’s comments coincided with speculation the German pay-TV network Sky Deutschland could be looking to return to German screens in 2019.

Dr Holger Ensslin, of the Sky Deutschland management board, confirmed that the deal includes “no commercial breaks during the races”.

“With this package, we once again offer the best coverage of formula one on German television,” he said.

“We have listened to the wishes of many of our customers who last year missed the way we showed F1.” 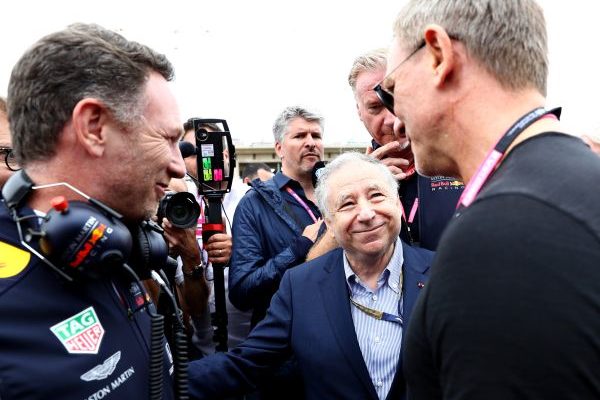