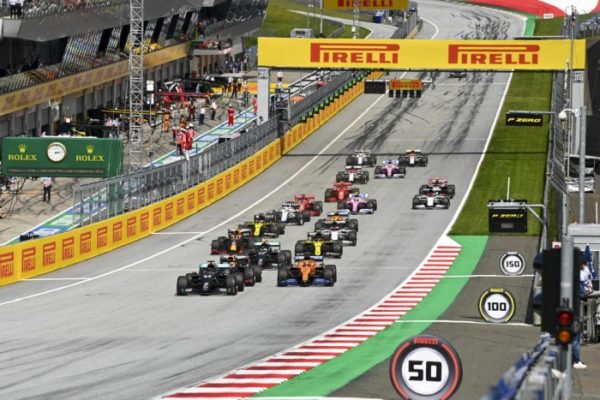 Albers to join the ‘Race of Champions’

For the first time in the history of the Race of Champions – Nations Cup, a Benelux team is to compete in this year’s event which takes place in Paris on Saturday December 3rd. The latest confirmed ROC-Nations Cup entry features an exciting line-up comprising of rising Dutch Formula 1 star Christijan Albers and WRC ace François Duval from Belgium.

The other national squads already announced for this annual clash of motor sport champions from across the world are Brazil, Finland, France, Great Britain, Scandinavia and the USA (see below).

Both drivers will have every reason to celebrate too in front of their many fans who are expected to make the short trip from the Benelux region to the Stade de France. After his maiden season in F1 with Minardi in 2005, Christijan Albers was recently confirmed as one of the drivers who will spearhead the new Midland team in 2006, while François Duval claimed the first win of his career in world class rallying earlier this month in Rally Australia.

Although this will be Christijan Albers’ first participation in the Race of Champions – Nations Cup, François Duval was a regular contender in the event’s final years in the Canary Islands where he qualified for the semi-finals three times in a row between 2001 and 2003.

“I’ve heard so much about this race from Jean Alesi,” said Christijan Albers who will commence winter testing with his new team at Jerez, Spain, shortly after racing at the Stade de France. “It’s an honour to be the first Dutch driver to be invited and take part. I’m really looking forward to it, and to teaming up with Duval for Benelux. My aim’s clear: to win.”