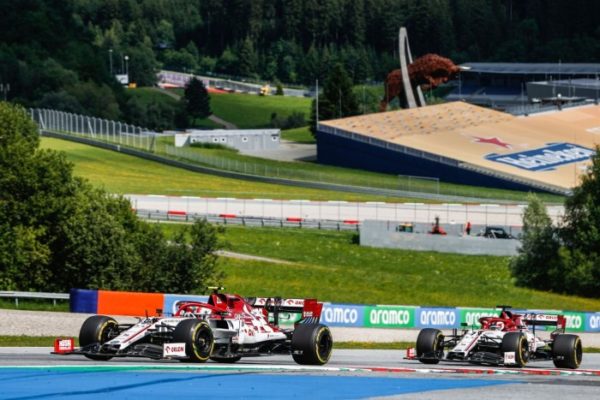 Jul.27 (GMM) It will “take time” for Alfa Romeo to pull itself off the very bottom row of the Formula 1 grid.

That is the admission of boss Frederic Vasseur, who admits that the team operated by Swiss-based Sauber travelled to Austria earlier this month “not knowing what to expect”.

“We had a couple of things in production when we left for Melbourne, and we brought them to Spielberg. But it obviously was not enough,” he told France’s Auto Hebdo.

“We are pretty good with race pace, but in qualifying it’s a disaster,” Vasseur admitted.

He said the team needs to “stay calm, not overreact and try to understand”, but also admitted: “We have to be realistic. We are going to have this handicap as long as we do not manage to take better advantage of our package in qualifying”.

“It will take time, because there is also uncertainty relating to our budget – we need to tighten our belts until we have a better idea of the calendar, how many races there will be.”

There is speculation part of Alfa Romeo’s problem is the Ferrari engine, which took a major step backwards for 2020 following the legality saga of 2019.

“On the part that concerns us, we can correct it quite quickly. If we can manage to qualify a few rows above, that would allow us to progress into the points.”

Also rumoured is that, amid Alfa Romeo’s struggle, Kimi Raikkonen might lose his race seat at the end of the season.

Formula 2 teammates Mick Schumacher and Robert Shwartzman – both Ferrari juniors – have been linked with the seat for 2021.

When asked if Raikkonen is becoming demoralised, Vasseur answered: “That’s certainly not the word I would use after seeing his race in Hungary.”

Vasseur not sure why Schumacher went to Haas