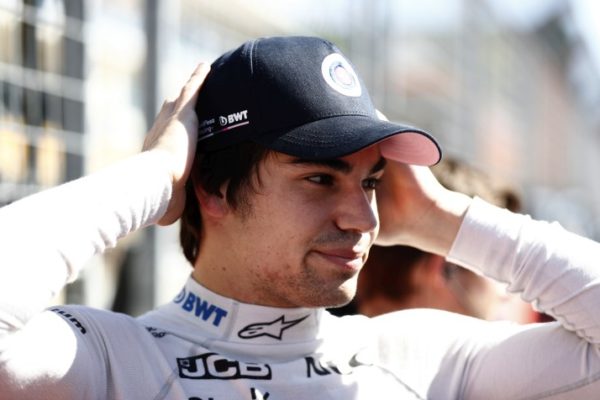 Australian GP ‘will be postponed’ – Stroll

Jan.8 (GMM) Lawrence Stroll admits that the season-opening Australian GP will be postponed.

The rumour about Melbourne not being able to host the first race of 2021 as scheduled on March 21 comes amid tough coronavirus restrictions in the country and the reportedly more virulent covid-19 strain circulating the UK.

“This has not been officially announced, but it will happen. Not cancelled, but postponed,” Aston Martin team owner Stroll is quoted by Speed Week.

“We will go there in the fall. The first race will be in Bahrain.”

Stroll’s comments tie in with speculation that, on January 4, new F1 CEO Stefano Domenicali told team bosses of the postponement in a video conference.

It is believed Domenicali also said the pre-season test will be moved from Barcelona to Bahrain on March 12-14, with the island Kingdom also set to host the opening race of 2021 on March 28.

After that, rumours suggest Shanghai on April 11 and the following race on the 25th are likely to take place at Portimao and Imola.

“Unfortunately, the coming months will be difficult,” Stroll said. “I see light at the end of the tunnel as the vaccines are coming now, but the first part of the world championship will undoubtedly be a challenge.

“I do think we have the worst behind us though and we have learned a lot about how to do races with precautionary measures.”