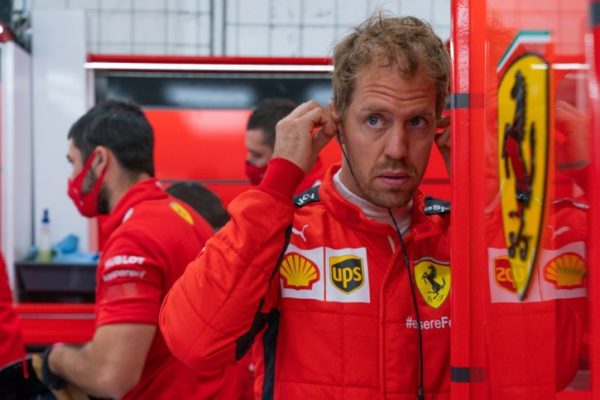 Jul.29 (GMM) A list of potential successors for the retiring Sebastian Vettel at Aston Martin is already starting to build.

Team boss Mike Krack had made no secret in past weeks and days about his desire to ink a new contract with the 35-year-old for 2023.

“It’s obviously a setback for the team, but that’s life,” he told Sky Deutschland. “We now have to make sure that we continue as best as possible.

“Of course there are a lot of drivers on the list now, so it’s clear that speculation is starting. But today is Sebastian’s day,” Krack said in Hungary.

“We should appreciate that now and not speculate about a successor today or over the weekend. We should first appreciate what he has achieved and see what his opinion is.

“We’ll look at everything else after this weekend,” the German added.

It makes sense that Vettel’s first pick for his seat is countryman and protege Mick Schumacher.

“He has the ability but is still very young,” Vettel said at the Hungaroring. “But it’s clear that he is someone who learns and develops in a way that others don’t.

“The decision is not up to me, but if they ask me for an opinion, I will give it,” he told La Gazzetta dello Sport.

Another top candidate is team reserve driver Nico Hulkenberg – who will actually test the green car for a Pirelli tyre test next week.

Yet another option is Fernando Alonso, amid rumours in Hungary that the Spaniard and Alpine are currently arguing over the length of a new deal from 2023.

“All the teams that do not have two confirmed drivers are an option,” the two-time champion told Spanish media in Hungary.

“But as I have said, my priority is Alpine, because we have been developing this project for two years and we are increasingly competitive.”

Alonso said that when he ultimately gets into serious contract talks, “10 minutes will be enough”.

“You can’t put a gun to anyone’s head when you fight to reach an agreement,” he insisted. “If we have to fight a lot, it would be strange.”