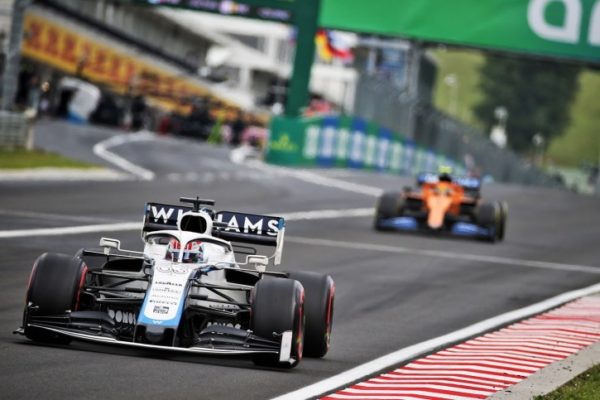 Cosworth is pushing the limits of its current V8 power plant as the FIA prepares to ‘freeze’ engines for 2007 and beyond.

”Cosworth has pushed hard to approve the best possible specification … in readiness for the impending FIA engine homologation deadline,” he said.