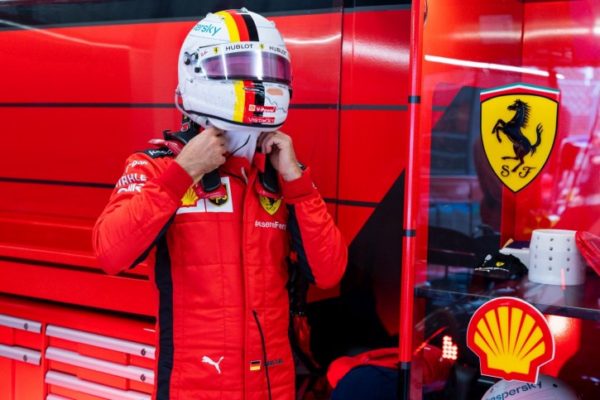 May 19 (GMM) Sebastian Vettel will have a “disastrous” weekend in Barcelona and decide to quit Formula 1 at the end of the season.

That is the sensational prediction of former F1 driver Ralf Schumacher, even though Aston Martin’s hopes are high for what pundits are calling the introduction of a ‘B’ car in Spain this weekend.

“The second is the weight of the car and the third is ‘How can we give the drivers better feedback on the steering?’ That’s why there were so many incidents in the last few races,” he insists.

“Our drivers flew off the track a lot which is not normal.”

Aston Martin is being quiet about the extent of the otherwise highly anticipated Barcelona upgrade, and Krack is also keeping expectations low.

“We want to bring updates to every race,” he insists. “Sometimes smaller, sometimes larger. It is important for us to continuously make progress.

“Even if you bring new parts, you have to understand them first,” Krack added.

According to former F1 driver Ralf Schumacher, the Barcelona upgrade will be a clear letdown.

“It will be a disastrous weekend for Sebastian Vettel – I’m sure of it,” he is quoted by Kolner Express newspaper.

“All of the car’s weaknesses will be exposed in Barcelona, unless he does a rain dance.”

But not just that, Schumacher also thinks Vettel will turn down Aston Martin’s offer of a new contract for 2023 and instead walk away from Formula 1.

“I don’t think Sebastian will be at Aston Martin beyond the year,” said the German. “The project went in the wrong direction.

“My prognosis is that he will retire at the end of the year and devote himself to all of the environmental issues that are so important to him.”

“I doubt he’ll get the chance,” he said. “Formula 1 moves so fast and so many guys are coming up.

“Sebastian is still at a decent level, but he’s just not the future. If a team does decide to reorient itself, it wouldn’t do that with Sebastian.”