Ericsson happy to put Caterham in the past

Apr.17 (GMM) More than a year into his F1 career, Marcus Ericsson is happy to finally have an outlet to show his potential.

Last year, the Swede made his debut for the now-defunct backmarker Caterham.

“Yes, it’s a big difference,” he said in China, referring to the fact that pundits and fans are finally beginning to notice his driving skills.

“Obviously last year it was difficult to demonstrate my potential and make a good impression, but now I am in a position to fight for points at every weekend.”

For 24-year-old Ericsson, the difference is called Sauber.

“Sauber is definitely one of the most pleasant surprises of the first three races,” Mercedes team chairman Niki Lauda agreed, according to the Swiss newspaper Blick.

Although teammate Felipe Nasr has made a bigger bang so far in 2015, Ericsson has at least been able to neutralise some of the criticism of his almost anonymous 2014 season.

“The other thing is that I was 10 kilograms heavier than (2014 teammate) Kamui Kobayashi,” Ericsson explained.

“The situation was not easy — there were many problems.” 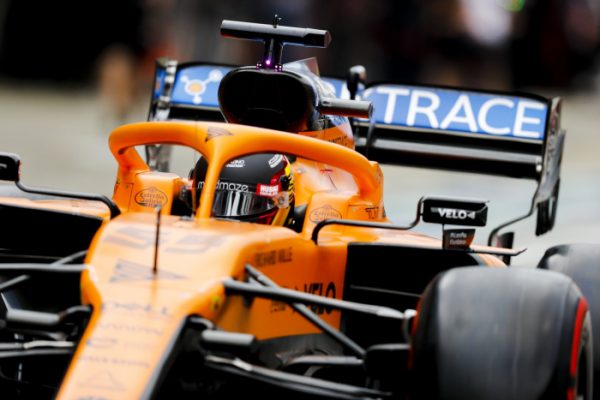