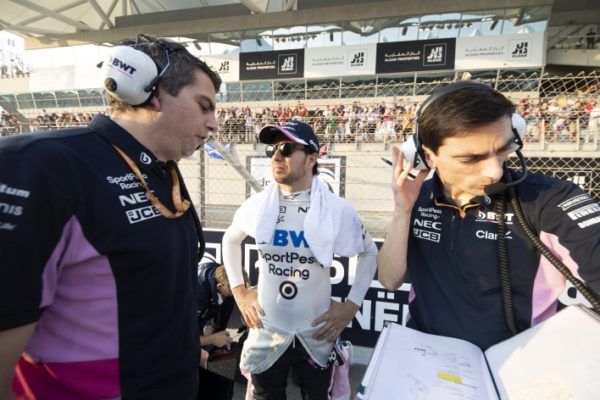 Nov.19 (GMM) The FIA is not currently looking into whether Sergio Perez crashed his Red Bull deliberately in the dying moments of Monaco qualifying.

In Brazil and again ahead of the Abu Dhabi finale at Yas Marina, Max Verstappen hinted that he refused the team order at Interlagos as payback for Perez’s Monaco spin that secured him a higher grid order in Monaco.

Fans and pundits have been studying the Monaco on-board footage since then.

“He gets on the gas before the corner and you don’t normally do that,” former F1 driver Giedo van der Garde told Viaplay.

“He also hardly counters the slide. This really does look like a thing to put the car in the wall to stay ahead of your teammate.”

“I don’t know if what Giedo is saying is true, but it does seem that way,” he said.

“It is quite possible that there will be another investigation into Perez and that he will get into trouble as a result,” he added.

However, FIA president Mohammed Ben Sulayem said in Abu Dhabi that no new investigation has been triggered for now.

“At the moment there is no reason for it,” he said.

“If someone asks us and comes with clear evidence, then we will certainly do it.”

Perez ‘not worried’ about Ricciardo return