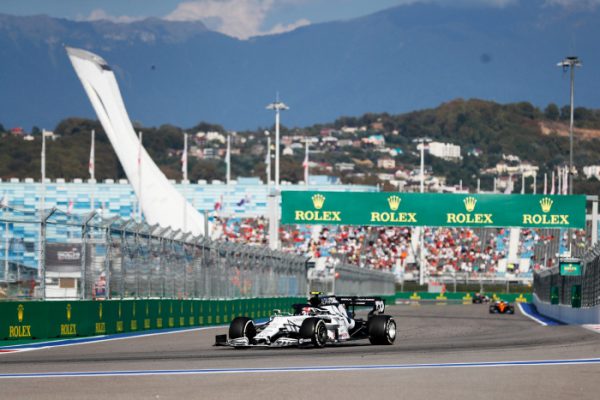 Recently, and despite pushing for a move to a more competitive team, the 26-year-old Frenchman had the option in his Red Bull contract taken up for one more season at Alpha Tauri.

“He is definitely in the group of the best and most competitive drivers in F1 and has proven his abilities during all the time he has spent with us,” said team boss Franz Tost.

Gasly, though, has implied that his talent is not being matched by the competitiveness of his current car.

“I try to do everything I can inside the car but at the moment there is just nothing to do, so I think we desperately need the upgrade on the car to be able to get any decent result,” said Gasly.

“At the end of the day we just have no pace. You can do whatever you want, any strategy you want, with the speed we have at the moment.

“We probably have the slowest car right now. It’s really a shame to see that we are fighting for the last positions. We haven’t had new parts on the car for a very long time and it’s starting to show, so hopefully we should have this update for France,” he added.

Gasly’s current teammate Yuki Tsunoda is yet to have his seat confirmed for 2023, but prior to Austria Dr Helmut Marko revealed that the Japanese “problem child” has now started working with a psychologist.

“I don’t know if it’s working well or not because he needs a bit more time to understand me more,” said the 22-year-old.

“But yeah, I think definitely one of my limitations is that I get quite overheated – especially my brain – in the car.

“I know that I have to improve myself to have more consistency. Hopefully the new trainer will work well for the future,” Tsunoda added. 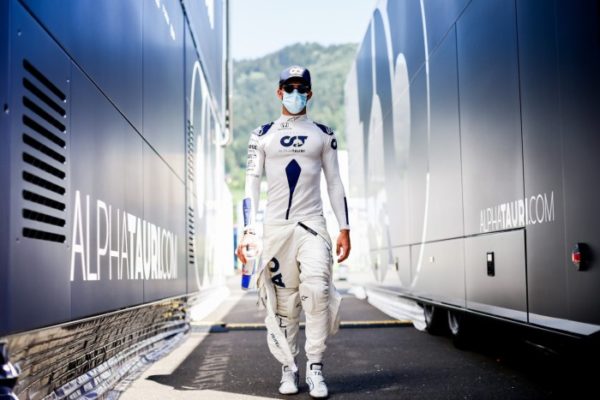