Feb.4 (GMM) Romain Grosjean admits he might feel “nervous” once he gets up and racing for the first time since his fiery Bahrain crash.

The former Haas driver announced on Wednesday that he has inked a 2021 deal with the Indycar team Dale Coyne Racing – and confirmed speculation that he will sit out the high speed oval races including the Indy 500.

“I discussed this decision as a family,” he is quoted by RMC.

“In principle I was going to do the whole season, including the ovals, but after the accident I didn’t feel like doing the two ‘superspeedways’ in Texas and Indianapolis, although I would certainly dream of winning the 500 miles,” Grosjean, 34, said.

“I just don’t want to do it for my family, for my children, who have gone through something indescribable in Bahrain, watching the television at home. I don’t want them to be in the same situation again,” he added.

Grosjean admits his burned left hand remains a slight problem for him, “But I don’t think putting on the racing gloves is going to be a problem”.

Grosjean said he contemplated quitting motor racing altogether, telling Motorsport Aktuell: “My wife immediately said to me ‘I’m sorry, because you probably don’t want to hear this. But I want you to race again’.”

As for how he will feel when he gets back up to speed, Grosjean said: “I am feeling excited. I don’t know if I’ll be nervous – I’ll see how I feel in the peloton.”

Finally, he said he would soon call Toto Wolff to ask for one final run in a Formula 1 car.

“It’s an offer I can’t refuse, but at the moment I think they’re too busy with the new car. But he can expect to get a call from me a little later,” Grosjean smiled. 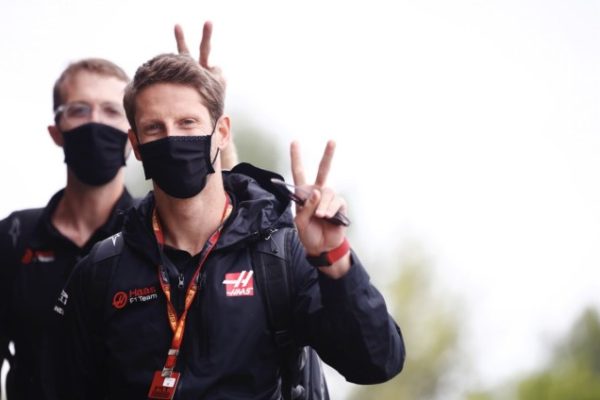 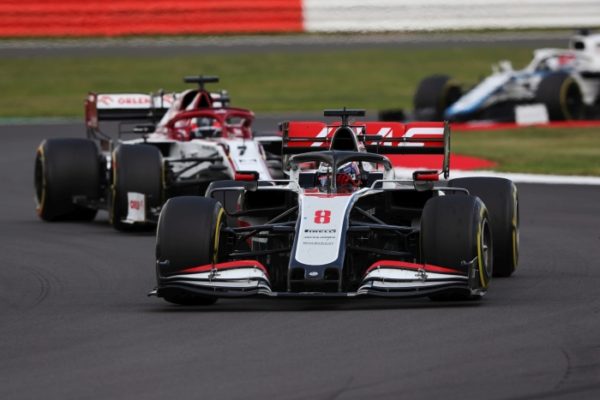 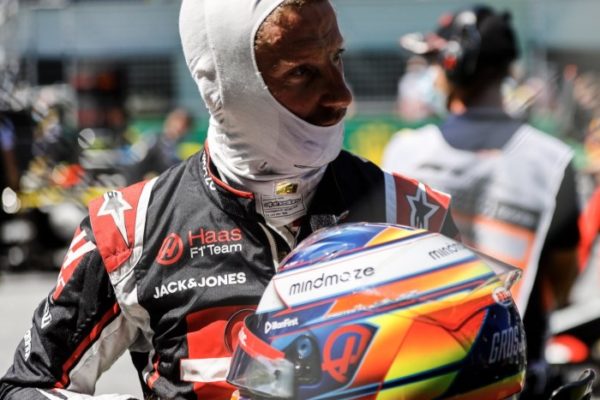