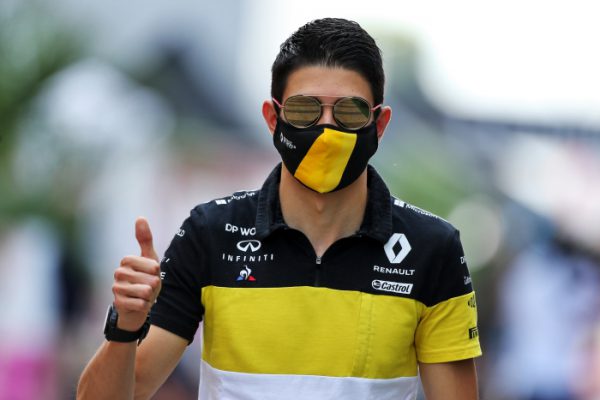 “I would like to say something positive, but I don’t know Ocon that well,” said the 1998 and 1999 world champion in a 2021 season preview for his sponsor Unibet.

Ocon, 24, is staying at the Enstone based team this year as it rebrands as Alpine, and will serve as the returning Fernando Alonso’s teammate.

“From the outside, based on comments and interviews, he’s not necessarily the kind of teammate I would want,” Hakkinen said.

“That’s a harsh thing to say but that’s how it is. My opinion might be a bit rude because I don’t personally know him, but you can draw certain conclusions by listening to people’s interviews, answers and conversations,” the 52-year-old Finn continued.

Ocon’s personality aside, Hakkinen also thinks the Frenchman will be roundly beaten by Alonso this season.

“Fernando is a real matador,” said the former McLaren driver. “He will approach the season in a way that Ocon will be overshadowed.

“I don’t think Ocon has any chances. He has experience and speed but Fernando won’t give him any chances.”

However, Hakkinen thinks even fellow double world champion Alonso will not be able to win in the 2021 Alpine car – mainly because of the Renault engine.

“Does the engine have enough power to overtake on the straights? To enter the braking zone and pass down the inside? I doubt it,” he said.