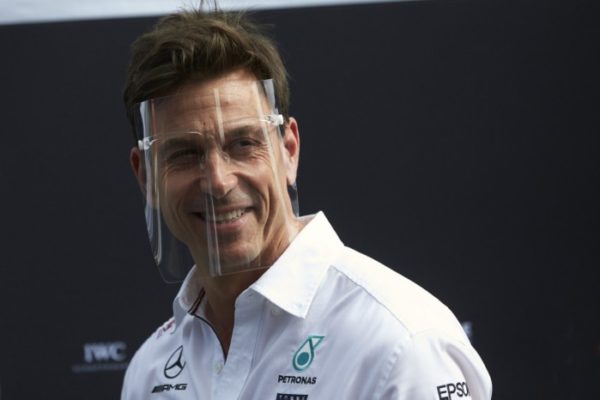 Nov.24 (GMM) Honda, to return to F1 in 2015 with McLaren, has begun to poach staff from rival manufacturers like Mercedes.

That is the claim of Mercedes’ motor sport chief Toto Wolff, who said the Japanese marque’s quest for talented and experienced F1 staff is “quite civilised” at the moment.

And Wolff told Germany’s Auto Bild that Honda’s moves to poach Mercedes engineers is “quite normal”.

“We’re operating in a competitive environment, and I think everyone is looking for the best engineers,” he said.

“So it is not unexpected,” Wolff insisted. “We know what contracts are running out, and if we want to keep them, we will work on new ones in good time.”

Wolff refused to criticise the behaviour of McLaren’s 2015 engine supplier, who have been absent from the grid since the disastrous final two seasons as a full works Honda team in 2007 and 2008.

“At the moment we have the feeling that it is quite civilised,” said the Austrian, referring to Honda’s efforts to poach engineers.

“We do not have the impression that our engineers are excessively concerned. However, this could happen. They (Honda) need to put their programme together bit by bit.

“I could imagine at some stage their efforts to court staff becoming more aggressive,” added Wolff.

Honda no match for Mercedes power in 2020