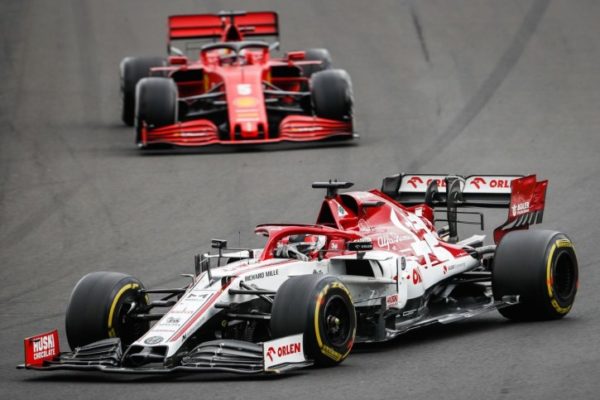 Kimi Raikkonen has failed to be named Finland’s top motor sport racer of 2006.

According to the MotoGP website, the honour has gone to Mika Kallio after a poll organised by YLE Channel 2 television and the publication Ruutulippu saw more than 33 per cent of voters pick the 125cc rider.

“The result of this vote is great for me personally,” said Kallio.