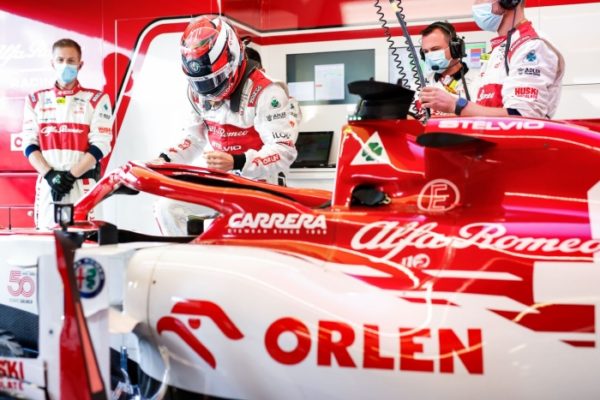 The Finn pulled over in Thursday practice with a smoking McLaren, which some had assumed might be an engine problem.

It was only a broken heat shield, in fact, which triggered a fire in a wiring loom, but the damage might have been worse had 26-year-old ‘iceman’ Raikkonen not grabbed a fire extinguisher and put the errant flames out himself.

Indeed, the time it took to put out the fire has been linked with an hydraulic problem that also had to be fixed by mechanics.

”Marshals didn’t want to do anything,” Kimi charged. ”That is why the problem was much worse.”

Mercifully for Raikkonen, though – who is wearing a special helmet design for the glamorous event that he won a year ago – his engine itself emerged unscathed.
gmmf1 dailyf1news.com