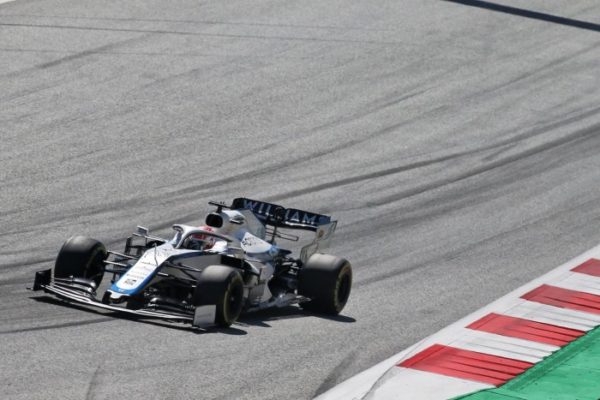 Kubica plays down battle with Russell

There was much fanfare about Kubica’s return to F1 this year after an eight year absence with permanent arm injuries.

But so far it has been his rookie teammate Russell, the reigning Formula 2 champion, dominating within the struggling British team.

Kubica told the Dutch broadcaster Ziggo Sport in Monaco that it is “true” that Russell is the best teammate he has ever had in Formula 1.

At the same time, he downplayed their rivalry.

“I am not interested in the fact that the only real opponent I can compete with during the race is my teammate,” the Pole told Sport Bild.

“Which of us is 18th and which is 19th does not matter,” Kubica added. “Thinking about it this way would be a bad approach.

“We need to cooperate with each other for the benefit of the team rather than looking at the season in terms of individual achievements.”

Kubica also denied that qualifying and finishing dead last at nearly every race means he is not enjoying his return to F1.

“Of course it would be much better to have a more competitive car and be able to fight with the others,” he said.

“But sitting in these cars and racing in F1 is still exceptional,” Kubica added.