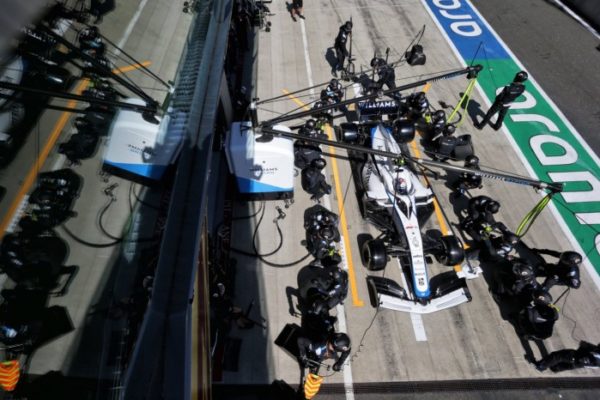 Toyota’s longer term plan for the engine collaboration with Williams is for ‘Lexus’ branding, according to rumours.

The latest speculation suggests that while Sir Frank Williams’ Grove based team will be powered by Toyota in 2007, some chiefs of the Japanese carmaker favour utilising the agreement to promote the luxury automobile brand.

The US weekly ‘AutoWeek’ said recently: “It is possible (that Williams’ Toyota engines) will be branded Lexus in the future.”

It is understood, however, that F1 bosses John Howett and Tsutomu Tomita do not favour the Lexus re-branding idea.