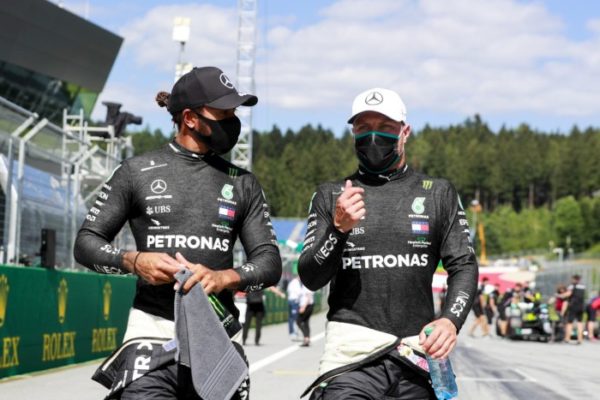 Mar.28 (GMM) Niki Lauda says Mercedes is staying out of the political debate surrounding the team’s ongoing dominance of formula one.

After Melbourne, Red Bull – threatening even to quit the sport in protest – called for drastic measures as the current rules and Mercedes’ unchallenged position of superiority are “killing” the sport.

When asked about the commotion, Mercedes team chairman Lauda insisted: “To put it in a nutshell, Toto Wolff and I are concentrating on winning.

“That is why you race — to be faster than the others! Why do (Austrian skiiers) Hirscher and Fenninger ski? Because they want to win.

“No one is interested in the politics in F1,” he charged to Osterreich newspaper.

The argument, however, is that Mercedes is making formula one boring, so some sensible tweaks of the rules could bring the teams closer together and the races more interesting.

“I do not understand the whole discussion,” Lauda answered.

“We were the best last year, so it is logical that we are still ahead in the first race of the new season.

“Now it’s up to Vettel and all the others to try to bring down our lead. But you can’t artificially manipulate the sport to make it more exciting.

“Once you start doing that, motor sport is dead.”