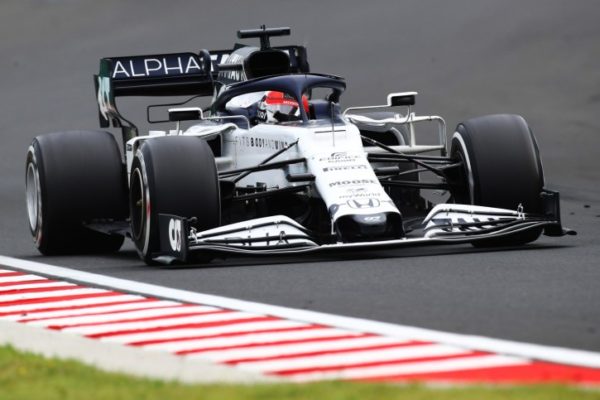 Nov.23 (GMM) Daniil Kvyat has made an immediate impression on his bosses.

The Russian teen has been signed as the Red Bull-bound Daniel Ricciardo’s 2014 replacement at the energy drink company’s second F1 team, Toro Rosso.

He has been given an early start in 2013, with two Friday practice appearances in Austin and now in Brazil.

On Friday at a wet Interlagos, the confident 19-year-old was not only faster than Ricciardo and his 2014 teammate Jean-Eric Vergne, but ranked eighth fastest overall in the morning session.

“I think we have the right man,” he told the Swiss newspaper Blick.

“You could see he’s not afraid of the car in any way,” he said on British television BBC. “He’s throwing it around and has got plenty of car control. It was certainly an impressive performance.” 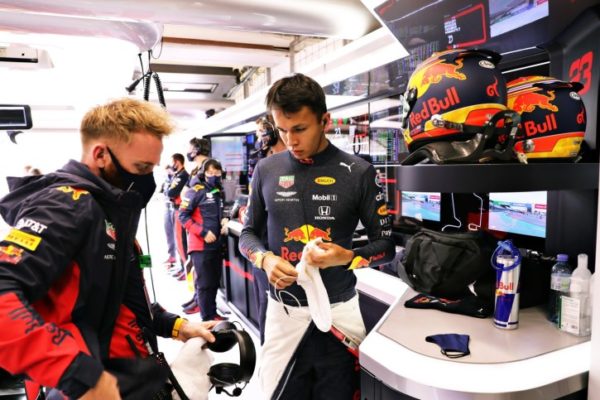