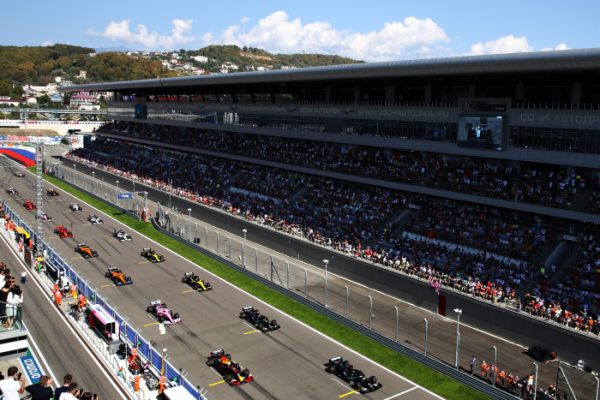 New date for A1 Race Indonesia

The A1 Grand Prix of Nations, Sentul Circuit, Indonesia, is now to be held on 10 -12 February after the postponement of the event from its original date of 13 – 15 January 2006.

Following the sudden death of the Dubai Emir, Sheikh Maktoum bin Rashid Al Maktoum on Tuesday 3 January, the seventh round of the World Cup of Motorsport has been postponed as a mark of respect for his close family that includes A1 Grand Prix founder, president and chairman, Sheikh Maktoum, who are now in an official period of mourning.

With the first half of the season successfully completed following races in Great Britain, Germany, Portugal, Australia, Malaysia and Dubai, the remainder of the 2005/06 World Cup of Motorsport will run as follows: