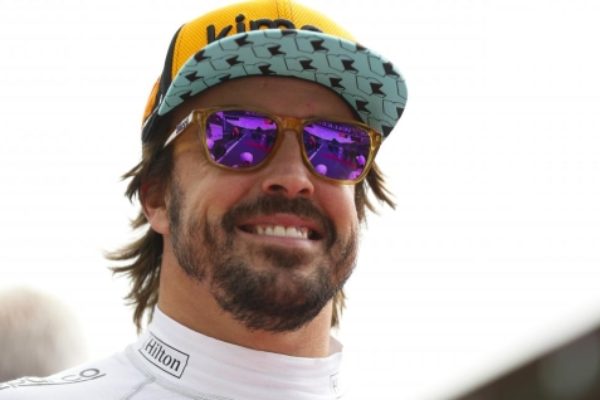 No talks yet for new two-year F1 deal – Alonso

Jul.9 (GMM) Fernando Alonso says he won’t “put a gun” to the heads of Alpine’s F1 team bosses as he pushes for a new two-year contract with the Renault owned team.

Having returned to Formula 1 last year, the 40-year-old says he is now back at 100 percent and not struggling at all physically to handle the modern cars.

“Formula 1 drains so much energy from you over time,” he told Speed Week at the Red Bull Ring.

“That was my problem in 2018 – I was just empty mentally and physically. I knew I had to do something different and it was like a reset. I was ready for Formula 1 again.”

The Spaniard and former two-time world champion with Renault is now pushing his Alpine bosses for a new contract for both 2023 and 2024.

“That is my intention,” he confirmed. “I feel fresh and motivated and ready for a few more years.

“Alpine is of course my priority – that’s my family,” said Alonso. “But both sides have to agree and I’m not going to put a gun to their heads.”

When told that Alonso’s demand is for a two-year deal, team boss Otmar Szafnauer laughed: “It’s good to know and thanks for telling me it’s two years.”

When asked if the driver and team are on the same page, he added: “Which page? The two-year page?

“We haven’t really started talking in detail with Fernando yet but we’ll do that just after the (summer break).”

Alonso confirmed that he is “not negotiating yet” with Alpine, but thinks the team has the potential to soon charge for the world championship.

“That’s our plan,” he said. “We’re further along than last year.

“With the budget limit, everyone has the same requirements so now it’s up to us. We have an excellent team in England and France and I have faith in them.”