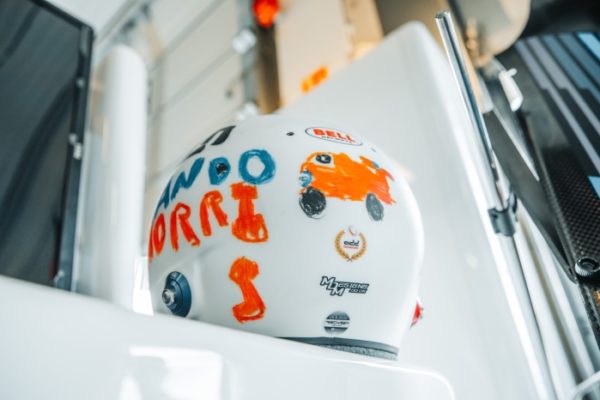 Since leaving Red Bull, Australian Ricciardo, 32, has looked less impressive at Renault and even more so at McLaren, where Lando Norris has the clear upper hand.

“It’s strange that Ricciardo is having such a hard time,” former Haas driver Magnussen told the Danish broadcaster TV3. “I don’t know exactly what’s happening to him.

“I don’t even see Lando as this huge natural talent. But he does seem insanely intelligent, which can take you a long way in Formula 1.

“The car is so complicated these days that the more like an engineer you can be, the better,” Magnussen added.

“Someone like Fernando Alonso has a huge natural talent but also an intelligence that takes him a long way.

“But sometimes he is too intelligent and gets caught up with politics. His fault is that he thinks everyone else is stupid,” said the 28-year-old.

Since leaving F1, Magnussen has raced in US-based sports cars, substituted in Indycar, and signed up with Peugeot for the 2022 world endurance championship.

“I have not followed Formula 1 for a long time now,” said the Dane.

“I’ve been in my own little bubble and can hardly remember who won the last world championships.”

However, he admits that the 2021 struggle between Max Verstappen and Lewis Hamilton is “very exciting”.

‘No problem’ with Alpine return for Ricciardo