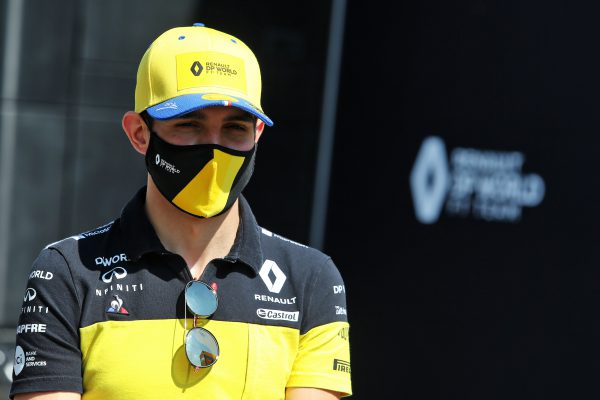 Aug.18 (GMM) Esteban Ocon says he would be happy if Istanbul and Jerez are added to the 2020 ‘corona calendar’.

It is rumoured that Formula 1 is poised to add up to five more races to the already 13-round strong calendar for the virus-affected 2020 world championship.

Bahrain is expected to host two races, with the season to conclude in Abu Dhabi. But also rumoured is that former Turkish GP venue Istanbul will get a November race date, and that the Jerez circuit in Spain is another contender.

“Turkey is a fantastic track and it would be great if it returned to the calendar,” Ocon said.

“As for Jerez, I often tested there but I’ve never raced on it,” the Renault driver added.

“It would be hard to overtake there,” said Ocon. “In my mind it’s a test circuit rather than a racing circuit, but that can always be changed.

“I know the track well so I’m ready for that weekend.”

In Barcelona, the FIA told teams that they will no longer be able to test this year on the circuits scheduled to host 2020 races.

Ocon himself tested a two-year-old Renault in Austria prior to those races at the Red Bull Ring, while Alpha Tauri ran at Imola and Ferrari at Mugello.

It is believed Renault also planned to test at Portimao in the coming weeks, but Ocon says not being able to do that now would not be a major blow.

“I’m not sure there is much more to learn than just the layout,” said the Frenchman.

“I know Imola quite well but not Portimao. Yes it would be useful to test the 2018 car there, but everyone is in the same situation.

“The team is also very tired after three more races in a row, and that fatigue will only accumulate as the season goes on,” he added.