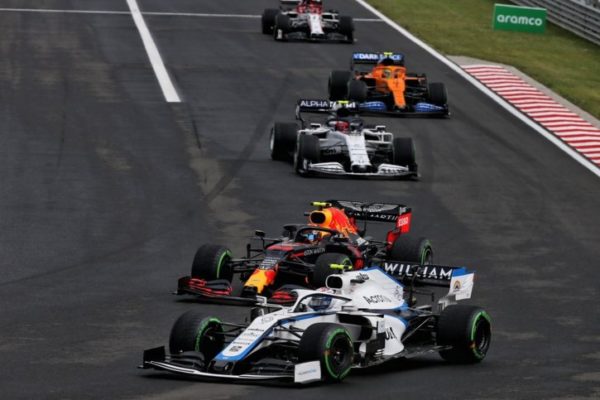 May 6 (GMM) Formula 1 has dodged a bullet as one of its two new race directors recovers from covid ahead of this weekend’s first grand prix in Miami.

We reported last week that the two men who replaced axed Michael Masi for 2022 – Eduardo Freitas and Niels Wittich – both tested positive for covid-19 after Imola.

France’s L’Equipe said it blew “a small wind of panic” through Formula 1 as the pair could not travel to the United States until they tested negative.

The FIA never confirmed the rumour, with El Mundo Deportivo newspaper insisting that divulging medical information was not allowed “unless it is relevant to the development of an event”.

But a spokesman for the Paris-based federation has now confirmed to us that German Wittich – most recently the DTM race director – is present in Miami after all.

According to L’Equipe, the F1 teams have also been informed.