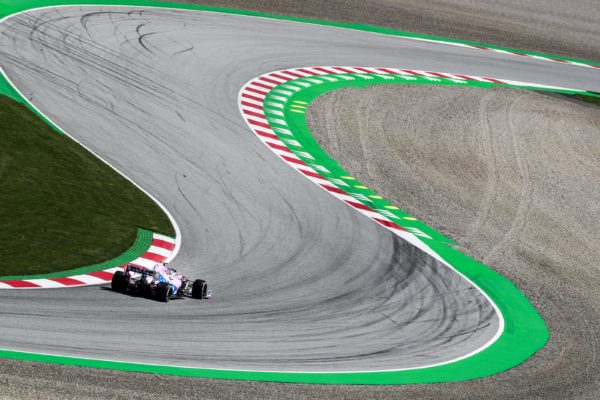 Jul.16 (GMM) Sergio Perez’s manager is reportedly looking around for an alternative seat for the Mexican driver.

The source adds that Vettel’s contract could be announced at Silverstone on August 2.

However, Racing Point has told us that reports Vettel, 33, has signed a deal are untrue.

Vettel is quoted by Blick newspaper: “Everything is still open. It’s great that so many people care about my future, but I decide everything for myself.”

ESPN Mexico says Perez’s manager Julian Jakobi, who famously worked with Ayrton Senna, has been looking around at options for weeks, even though the Mexican driver has a firm contract for 2021.

Germany’s Bild newspaper claims that contract can be bought out for a seven-digit sum by Racing Point if it is done by July 31.

“In Formula 1, it is usually the case that once these issues are being discussed, they are often already done,” F1 legend Gerhard Berger told Servus TV. 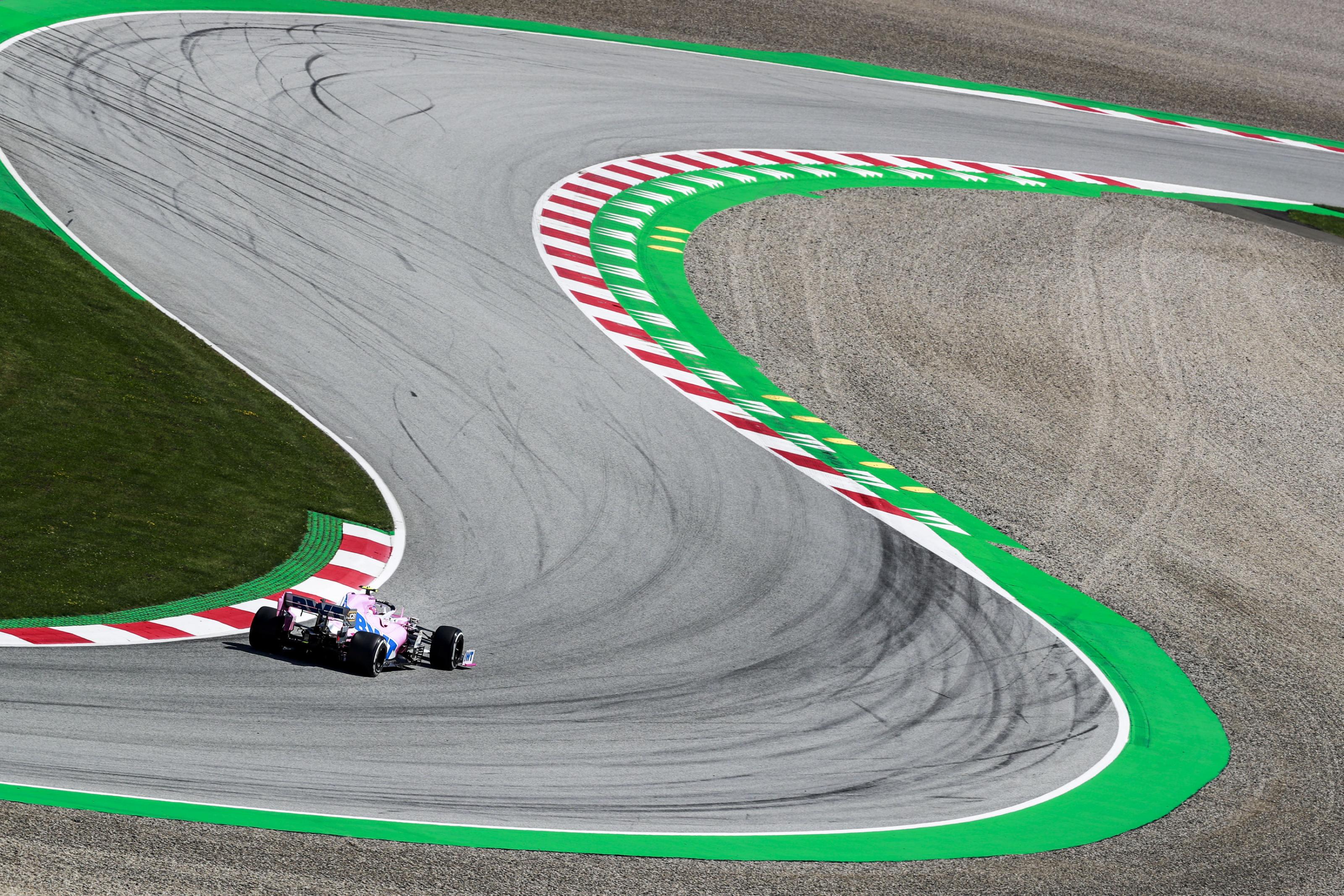 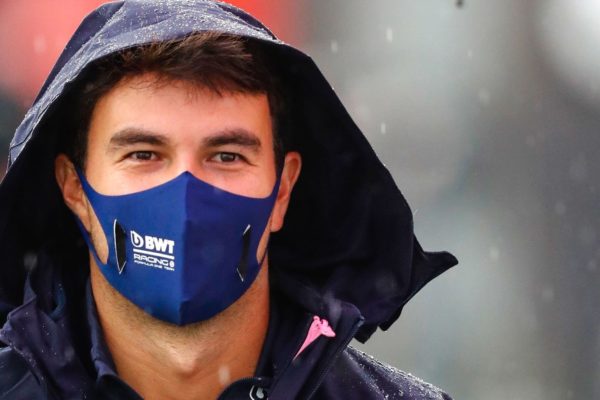 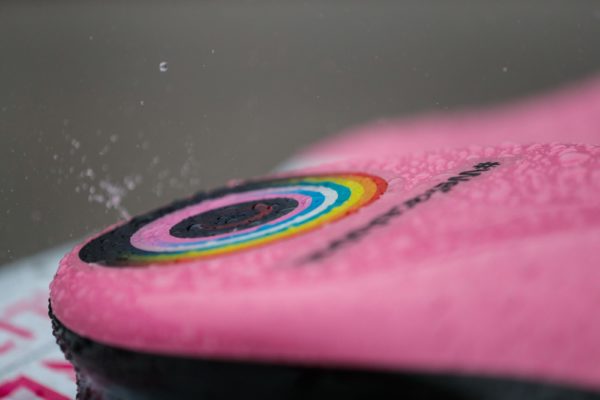