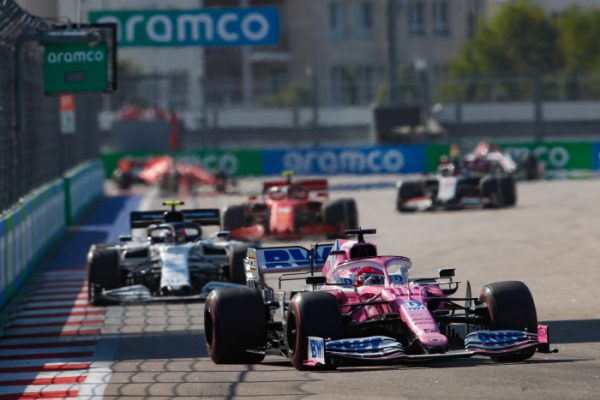 Jun.2 (GMM) Red Bull will not stop Sergio Perez from charging for the 2022 world championship.

Dr Helmut Marko told Sport1: “He is only 15 points behind and is therefore fully in the world championship business.”

It comes after world champion and championship leader Max Verstappen’s father and co-manager Jos criticised Red Bull for not favouring the Dutch driver with race strategy at Monaco.

“We are not talking about Sergio Perez Racing or Max Verstappen Racing here,” he said. “It’s about Red Bull Racing.

“The drivers work for the team and bear this responsibility. It is important that they realise that the ambitions of the team are greater than their own.”

“Max should take this as an opportunity to learn a few things from his teammate,” he told Sky Deutschland. “The new car concept suits Sergio more. As a driver who is very good at protecting the tyres, he can get more out of the car.

“Therefore, Max should try to adapt to Sergio’s driving style in certain sections of the track, like driving a little more carefully into a corner here and there.”