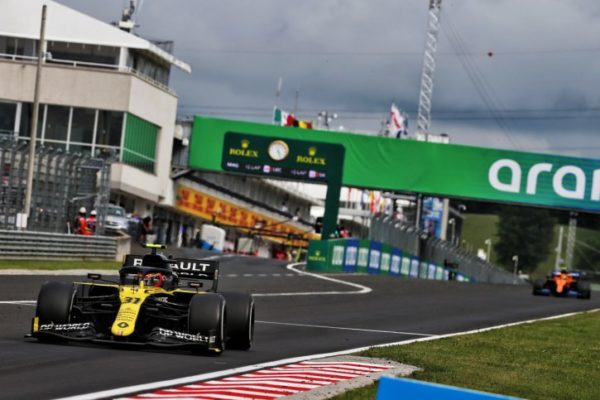 Mar.17 (GMM) The divorce between Red Bull and Renault seems ever closer.

Bell, who was technical director at Renault’s works team in its title-winning era ten years ago, is not an engine specialist, intensifying speculation the marque intends to once again go it alone in formula one.

And Britain’s Times newspaper claims Red Bull has made approaches to Volkswagen-owned Audi, which would tie in with the post-Melbourne quit threats.

Boss Christian Horner not only claims the power unit is 100 horse power down on Mercedes, but it is also damaging the car designed at Milton-Keynes.

“In Daniil (Kvyat)’s car we had a damaged fifth gear. Maybe it has something to do with the vibrations coming from the engine,” he is quoted by Speed Week.

International media report that Red Bull and Renault figures headed straight to ‘crisis meetings’ after the calamity of the Australian grand prix.

“Renault must quickly come up with solutions,” Horner is quoted by the Dutch newspaper De Telegraaf.

Renault’s F1 chief Cyril Abiteboul has admitted the problems, but he also indicated the relationship with Red Bull is now deteriorating.

The German newspaper Welt quoted him as calling for “more respect” from the likes of Horner and Red Bull official Dr Helmut Marko.

“Our partnership with Red Bull simply must be more advanced than it is now,” Abiteboul reportedly said.