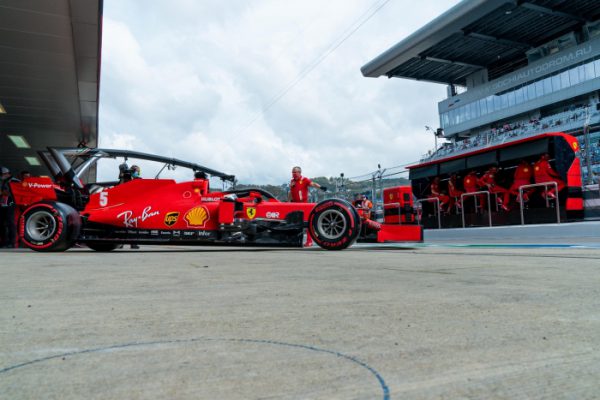 Reserve role ‘out of the question’ – Vettel

Oct.22 (GMM) Sebastian Vettel says staying in Formula 1 as a reserve driver is “out of the question”.

“You’ll see me around,” Ricciardo said in Austin when asked about next year.

“It will be somewhat different for me but there is still a plan going on. It’s not ‘see you later’. That’s far from being the case.

“I’m putting together a plan to try very to get back to the front of the grid and back to winning ways, all those things that I’m capable of,” he added.

As for the retiring quadruple world champion Vettel, however, he is making no such plans.

“What does a replacement driver do?” he asked a reporter in Austin. “He comes to the races and then does nothing, right?

“So that’s really out of the question for me. Unless we’re talking about Suzuka!”

Indeed, at the Japanese GP recently, the 35-year-old German admitted he would consider a one-off Suzuka return next year.

“Maybe one of drivers will feel sick,” he smiled. “I don’t wish for that but I wouldn’t mind jumping back in for a race at Suzuka at any time.”