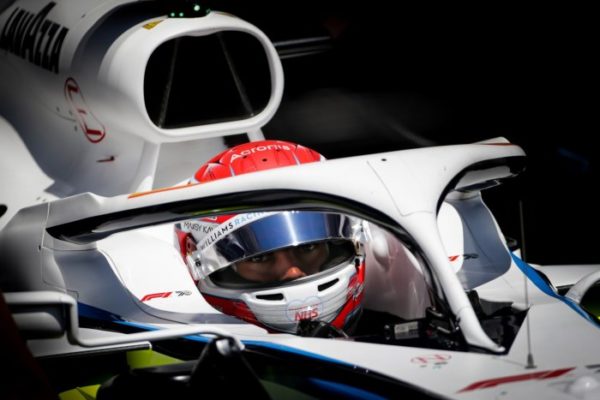 Mar.25 (GMM) George Russell has broken ranks with those Formula 1 drivers who blast the official Netflix series Drive To Survive.

Max Verstappen and some of his peers are reportedly now snubbing producers as they begin filming for the 2022 series, with the reigning world champion calling some narratives “fake”.

“A driver who refuses to participate because he feels he is not being portrayed in the right way is not constructive,” the Italian told motorsport-magazin.com.

“But it is something we will discuss with all the drivers. We need to ensure that this project continues to attract people without distorting the image and meaning of the sport.”

Even Domenicali admits that the Netflix producers’ style is to “dramatise” certain storylines.

“We will also talk to Netflix because it is necessary that the story does not deviate from reality. Otherwise it no longer suits us,” he warns.

New Mercedes driver Russell, however, isn’t sure what the fuss is about – even though fans have noticed a major anomaly with one of his Netflix storylines.

Russell was told he would be a Mercedes driver before last year’s race in Belgium – and then re-enacted being told about it by Toto Wolff in front of the Netflix cameras at the next grand prix at Zandvoort.

The British driver said: “Netflix is important to all of us in Formula 1.

“We’ve seen the sport improve over the past few years and the series has brought new fans to Formula 1. A lot has been said about the dramatisation but at the end of the day you want to show the sport at its best.

“As long as it has a positive impact on Formula 1, I don’t see what the problem is.”

As for his acting skills for that re-enactment, the 24-year-old laughed: “I don’t think I’ll be going to Hollywood any time soon.”

And he is also pre-empting the likely 2022 Netflix narrative about his fierce rivalry with seven time world champion and teammate Lewis Hamilton.

“The fact is that Lewis and I have a good relationship,” he said.

“In Drive To Survive, they might twist my words a little to make it look like I want to take away Lewis’ crown or something, but my position is different.