May 14 (GMM) According to some, Carlos Sainz has been the ‘revelation of the season’.

The build-up to the Spaniard’s debut season in formula one was totally overshadowed by Max Verstappen, who at 17 is the youngest driver in F1 history and already compared by some to the great Ayrton Senna.

But Sainz, the ‘other’ Toro Rosso driver with a famous father, has actually scored more points than Dutchman Verstappen so far, and in Barcelona was hailed for qualifying fifth.

“I don’t know if I am the revelation of the year,” he smiled when asked by Diario Sport newspaper, “but the start for me has been positive and I think I have surprised a lot of people.

“Now I have to continue at this level because the same people forget very quickly,” Sainz added.

But he is relieved that, after all the Verstappen hype, he has managed to make a mark in 2015.

“We have all seen how good Max is,” said Sainz, “it was not exaggerated, but just because he is good does not mean I am not as well.

“These first races have shown the people who thought that he would destroy me.” 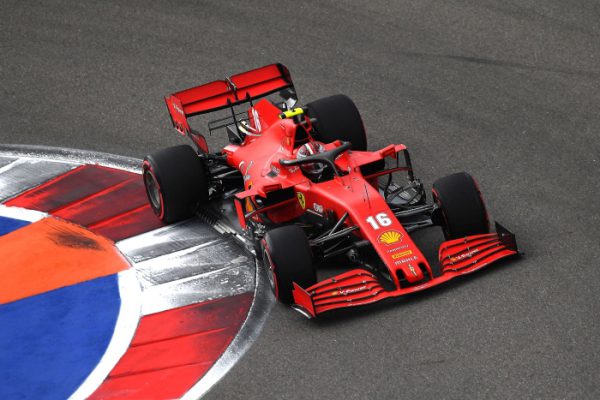