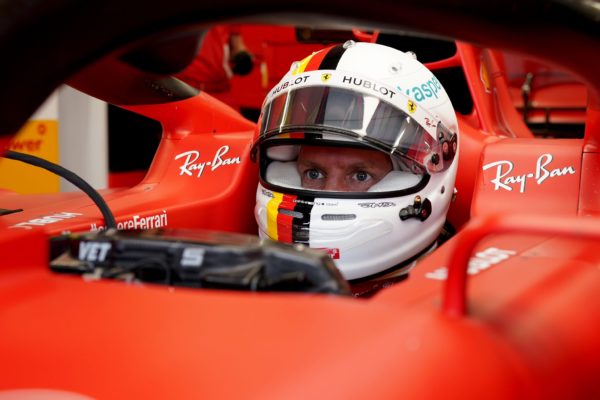 Jul.21 (GMM) Sebastian Vettel has admitted he regrets the way in which he left Red Bull at the end of a tough final season with the energy drink team in 2014.

Rumours in the past days suggested one of the biggest obstacles standing in the way of a return to Red Bull for Vettel in 2021 is his falling out with team owner Dietrich Mateschitz some years ago.

According to the rumour, the quadruple world champion signed his 2015 deal with Ferrari without actually informing the Austrian billionaire ahead of time.

Vettel told Sky Deutschland that he doesn’t regret leaving Red Bull because Ferrari “had always been a dream”.

“I was fascinated by Michael (Schumacher) in the red car so I was attracted to the red-head woman for the right reasons,” he laughed.

“What I do regret a little is the way it ended with Red Bull,” said Vettel.

“We didn’t finish on a high, which is just what the sport is like sometimes, but more than that it was a bit weird with the contracts – what was I allowed to say, not allowed to say.

“That was a bit uncomfortable,” he added. “Looking back, I have to say I regret that. We had a fantastic time together, we achieved so much and had fun, so I should have listened to my gut more in terms of how that was done.” 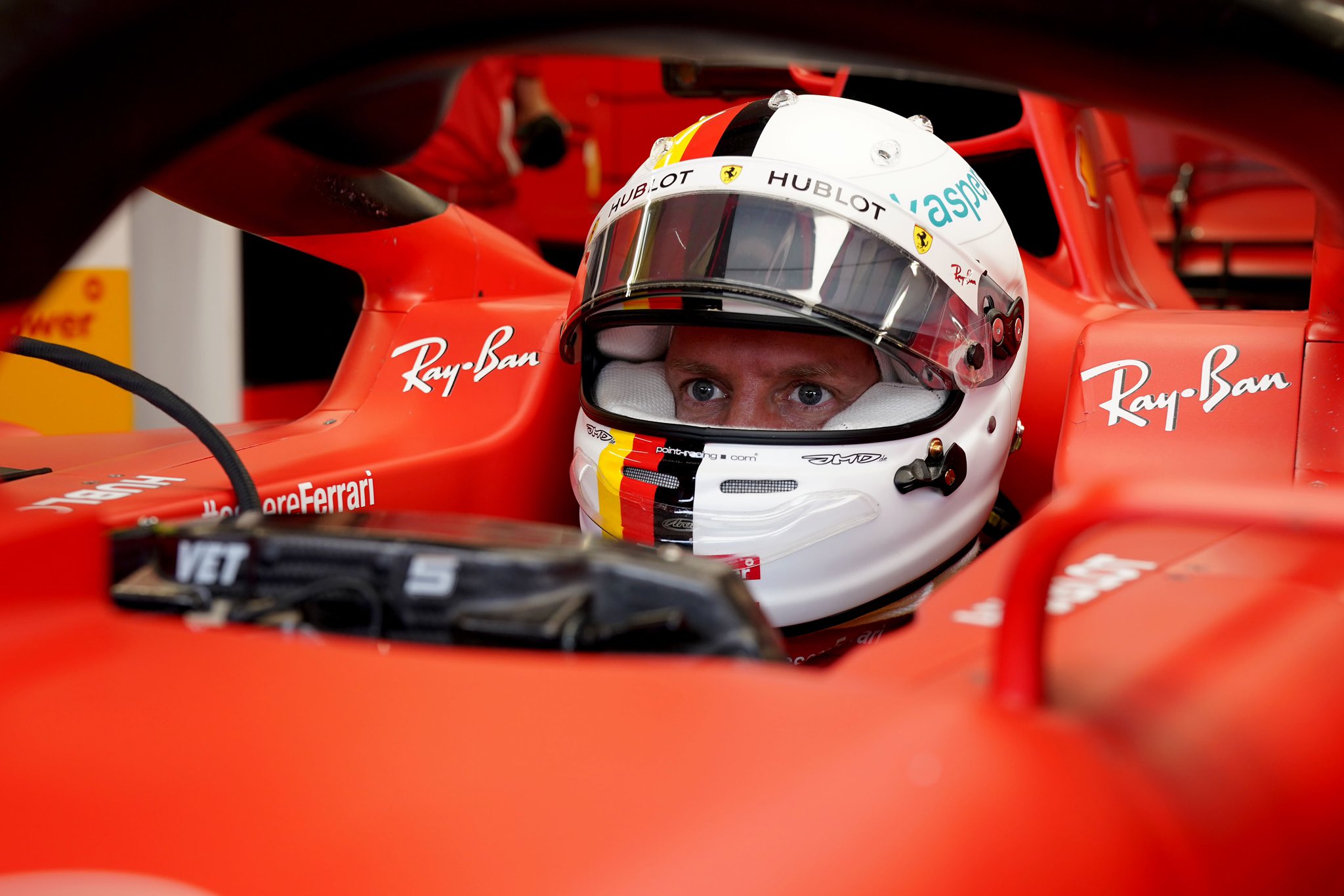 Red Bull may have chosen Vettel over Perez

Vasseur not sure why Schumacher went to Haas