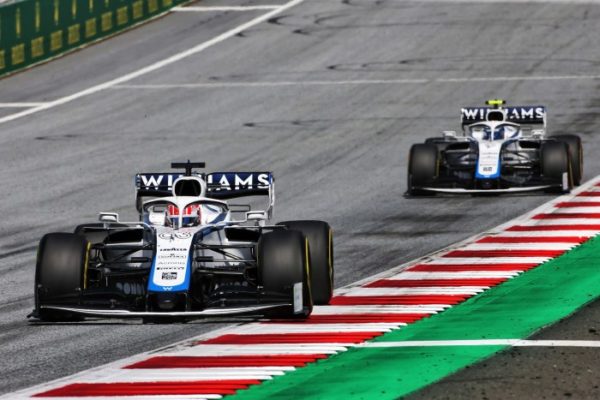 This week’s test at the Valencia circuit in Spain concluded the WilliamsF1 Team’s preparations ahead of the 2006 FIA World Championship, which starts next weekend in Bahrain.

Since the start of the winter test programme at the end of November, the team has completed 42 days of testing, at three race tracks, covering an average of 400kms per day.

Five drivers, Mark Webber, Nico Rosberg, Alex Wurz, Narain Karthikeyan, Andy Priaulx and Joao Paolo de Oliveira, have contributed a combined total of 126 days to the development of the FW28, recording 17,000kms of testing between them.

Sam Michael, Williams Technical Director
“We have now concluded our winter testing programme in preparation for the first race in Bahrain next week. Everything has gone well with the mechanical and aerodynamic developments of the car and we are ready to race!”

“We have refreshed partnerships with Cosworth and Bridgestone and together we have come a long way in the last four months. Everyone at Grove and Northampton, as well as the test team crews in Spain, have all worked tirelessly over the winter to bring the FW28 to the level it is at now, covering over 17,000kms in the process.”

“Now the big question that everyone is asking is – who is quick? Pace is notoriously difficult to judge during winter testing due to cars being at different stages of development and variable track temperatures having a big influence on performance. In addition this year, we have another variable in the V8 engines, and all the engine manufacturers are at different stages of development. For the start of this season, however, our target is to put Williams back at the sharp end of the grid.”

Simon Corbyn, Cosworth Head of F1 Race Engineering
“This week’s test in Valencia concluded an intensive winter test programme for Cosworth and Williams. The week’s objectives were to push the mileage limits up on the test engines and to complete final operational checks. It’s been a hectic winter and everyone at Cosworth has put a massive amount of effort into the programme. Overall progress on engine development has been good and all the engines for Bahrain are built to the latest Series 2 specification.”