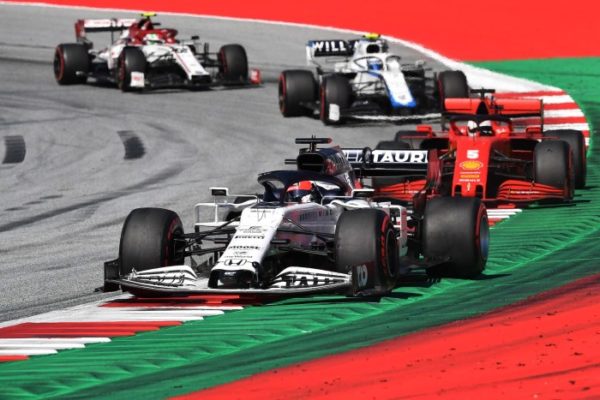 Sam Michael, Technical Director, WilliamsF1: “It was good for Nico to get a couple of points by finishing 7th after starting 22nd due to the engine penalties. He drove solidly all day, putting in the lap times when it mattered and might have done even better if he hadn’t encountered traffic. On Mark’s car, we had a loss of hydraulic fluid although the exact cause is unknown at this time. Up until then, he’d done a fantastic job as well, with a really good first lap. As he was on the same pit strategy as Nico, so there is no doubt he would have finished in the top four or five.”

Nico Rosberg
chassis: FW28 06 / engine: CA2006/025 – 1st GP): “Ultimately I’ve got to be pleased with today. Two points starting from dead last and we were pretty quick in the race. Our strategy was just perfect. In the first stint I didn’t feel as comfortable in the car but after the first pit-stop, we made some changes and all of a sudden it was working perfectly! I could attack and I was battling with Renault and McLaren. I even thought about passing Fisichella in the closing laps, but I didn’t want to jeopardise my position. So over all, I am happy but in the future we of course would be better off starting races a bit further up!”

Mark Webber
chassis: FW28 04 / engine CA2006/011 – 1st GP): “It was going fantastically until what we think was a hydraulics problem meant that I lost all the controls. I’d made up seven places and I was still carrying lots of fuel, enough to get me a long way into the race, so I’m sure it would have been easy to score some points today. From here, if we fix the hydraulic problem, I am sure we will run near the front.”

Simon Corbyn, Head of F1 Race Engineering, Cosworth Ltd:“Cosworth had no concerns with either of the CA2006 Series 4 engines in today’s European Grand Prix. Nico drove a strong race to collect two points and Mark was unfortunate not to be able to capitalise on his great start to the race.”