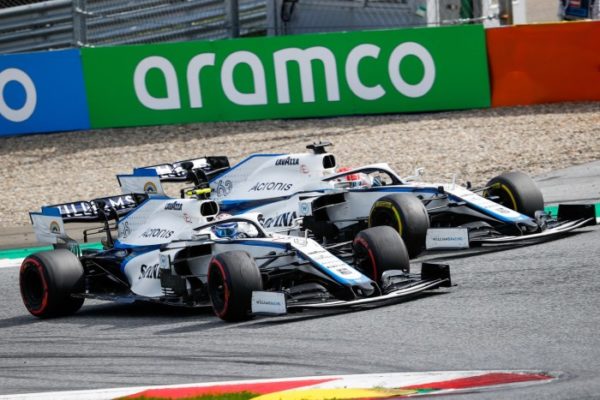 Nico Rosberg and Alex Wurz completed Williams’ third and final day of testing this week at the Valencia circuit.

Sam Michael, Technical Director, WilliamsF1 Team
“Today, Nico and Alex completed the team’s three day test in Valencia. Despite strong winds which lasted for most of the day, we still managed to continue putting mileage on the engine and gearbox. We also completed some tyre testing, as well as brake and general set-up work.”

Simon Corbyn, Head of F1 Race Engineering, Cosworth
“Nico successfully track tested the CA2006 Series 2 engine at this week’s Valencia test. Results were very encouraging, both in terms of on-track performance and engine mileage achieved. There are now only two tests left prior to the opening round in Bahrain and the race engines are already in build back in Northampton. It is therefore vital to make the best use of the remaining track time to approve the latest components prior to going racing. Both cars will run Series 2 engines at the Barcelona next week.”