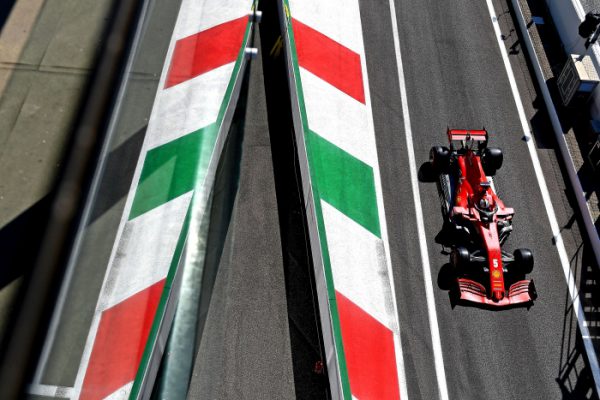 BMW’s Vettel to drive in Turkey

German teenager Sebastian Vettel has been granted an FIA Super License and will drive the ‘third’ BMW-Sauber in free practice at Istanbul.

With the departure of Jacques Villeneuve, the 19-year-old is the replacement for ‘Friday’ predecessor Robert Kubica, who BMW also confirmed will retain the race drive for the balance of 2006.

”Of course Istanbul isn’t going to be a walkover for (Sebastian),” said BMW motor sport director Mario Theissen, who noted that Vettel has less test miles on the clock than did Poland’s Kubica when he debuted in 2006.