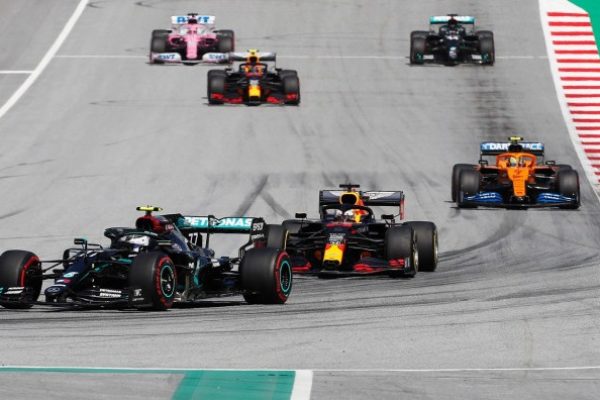 Paris to host Race of Champions on Saturday

A late ring-in to represent F1 in front of the crowd of 60,000 is Toro Rosso’s Scott Speed, replacing Nascar driver Jimmie Johnson, who broke his wrist after falling off a golf cart.

Honda’s Jenson Button, meanwhile, has had to pull out of the event due to his damaged ribs.

“Of course, I’m really excited, and I can’t wait to race against all these guys,” Speed said.

The Race of Champions pits world racing’s top stars against each other in a variety of vehicles on a purpose-built rallycross track.